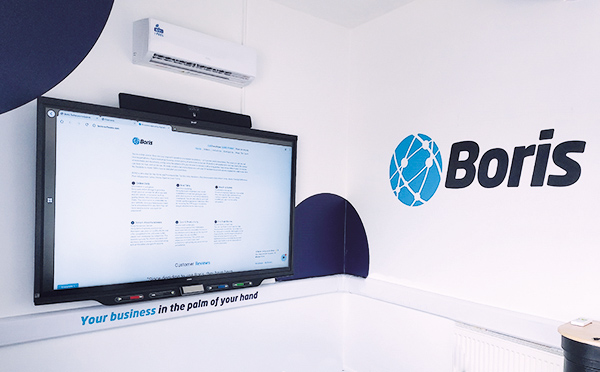 The first software house in the UK to develop a solution designed to digitise the workings of construction contractors. Today BORIS supports a multitude of industries; take back control and put your business in the palm of your hand. 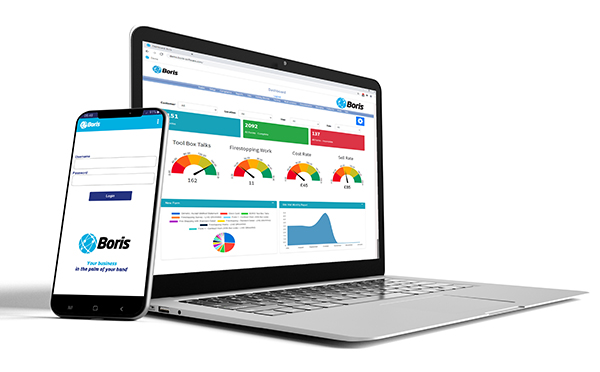 In 2006 BORIS started as a concept and very quickly became a reality. Experienced in working with sub-contractors and frustrated by the level of erroneous processes, Boris Directors formed the idea of using software to digitise these processes. In the days of PDA’s & paperwork, and when mobile technology was still in its infancy, BORIS began. 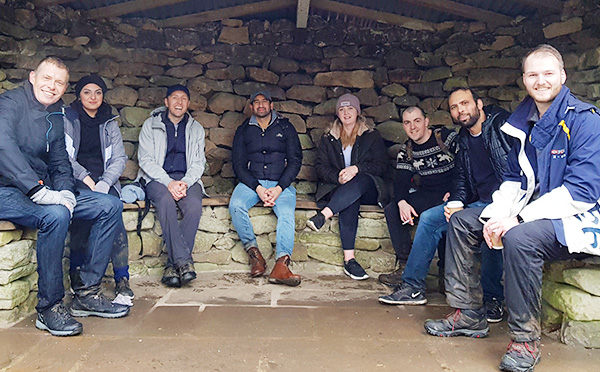 2012; Boris Software became incorporated as a Limited company and moved into new premises in the centre of Leeds.

Originally developed on the Microsoft platform, in 2014 BORIS was launched on Android, and in 2021 on iOS.

With a foundation in the UK and several overseas clients in a variety of locations, Boris expanded further with the opening of a regional office in the UAE in 2021.