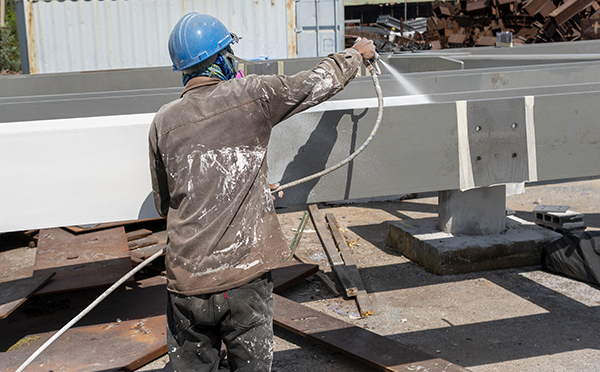 BORIS is recognised by some of the biggest names in the firestopping industry as the number one software for recording safety critical installations in real time on site. 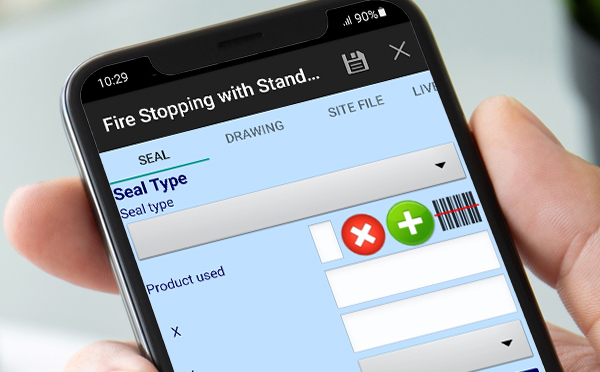 Dating back to 2006 the concept of recording installations digitally was conceived by one of our Directors. Originally Firetronic Software Limited, the BORIS system was born and was the first software in the UK construction industry to be used by firestopping engineers to record installations. Initially the system was designed to remove the double entry of carbon copy books being faxed from site back to head office only then to be transposed. This initial function worked brilliantly and Firetronic became the first and only software house to work directly with some of the best known names in the business.